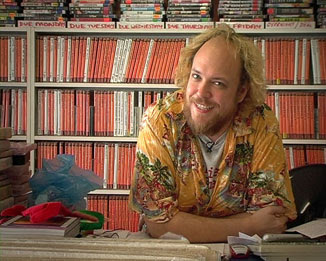 MY FILM PROGRAMMING AND FESTIVAL CURATION

2017 - programmed the film component of the Kampot Readers And Writers Festival, Cambodia, November 2017