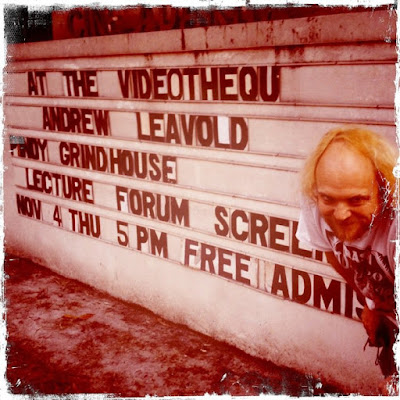 2017 - talk on Filipino Comedy and "The Search For Weng Weng" at School of Visual Arts, Manhattan, NYC October 2017 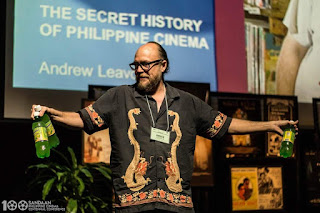 2017 - MonsterFest Travelling Sideshow at Event Cinemas, Myer Centre in Brisbane: hosted "Cage Dive" Q and A with director Gerald Rascionato and actor Pete Valley 13/05/17, and introduced "The Evil Within" and "Suspiria" 4K Restoration 14/05/17

2016 – hosted “I Am Not A Serial Killer” Q and A via Skype with its writer, director Billy O'Brien, and SFX doyen and puppet master William Todd-Jones, New Farm Cinemas 22/09/16

2016 – hosted “Bullets For The Dead” Q and A with actors Christopher Sommers, Vanessa Moltzen and Helen Howard, New Farm Cinemas 06/09/16 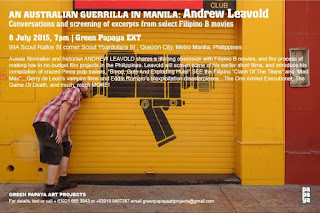 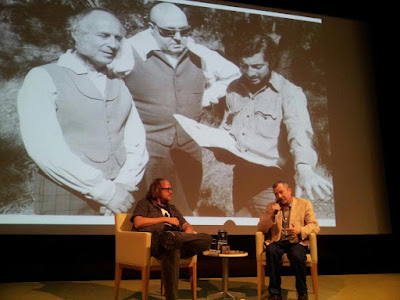 2013 - hosted a Philippe Mora "70s Guerrilla Filmmaking" presentation and Q and A at the "You Don't Have To Be Jewish!" Film Festival, State Library, South Brisbane 16/02/13 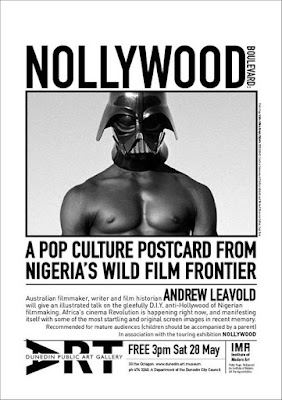 2010 - introduced Felicity and Australia After Dark, and chaired Q and A with director John D. Lamond, Tribal Theatre, Brisbane 05/10

2008 - delivered lectures on Filipino B film history at University Of The Philippines, Quezon City, and at the Asia Pacific Film Institute, Manila, both November 2008

2008 - talk on film collecting at the Picasso Exhibition, Gallery of Modern Art, August 2008

1999 - conducted a short film workshop at “Weekend With The Works #1”, Sunshine Coast