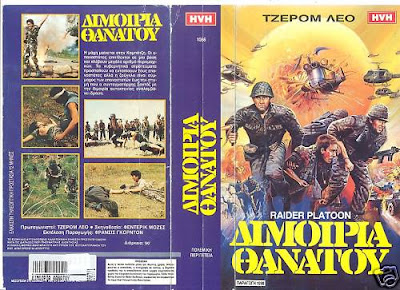 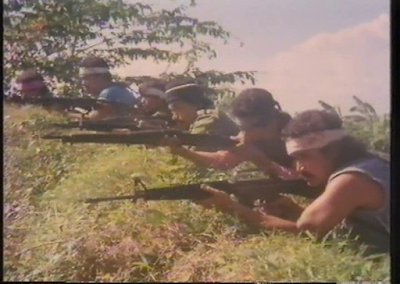 Ignore most of the Anglicized credits, designed by exporters Davian International and Sunny Films to throw you off the scent: it's really another predictable, formulaic Pinoy actioner with Jess Lapid Jr and Philip Gamboa leading a platoon of faceless goons deep into NPA territory to defeat Ernie Ortega and his equally anonymous rebels, and rescue the two kidnapped children of a military commander and his wife hacked to pieces by Ortega's henchmen. At just 81 minutes it's shorn of a third of its running length to mostly combat sequences and exploding huts, and is STILL tedious, and despite some over-the-top gore (head shots, intestines pulled out of torso) is basically a loud, dumb, lazily-executed nod-fest stitched together with footage of real-life Marine manoeuvres. The result: less of an entertainment than an exercise in anti-Communist propaganda. Take that, rebel scum! 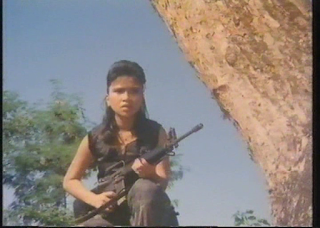 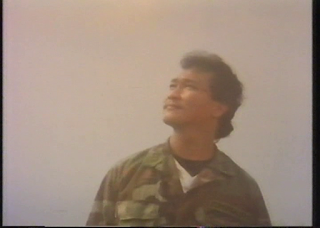 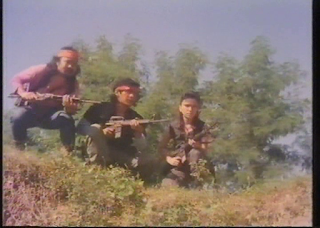 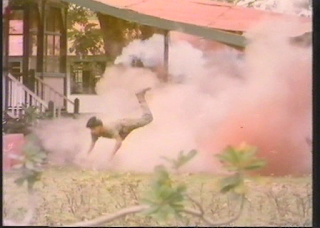 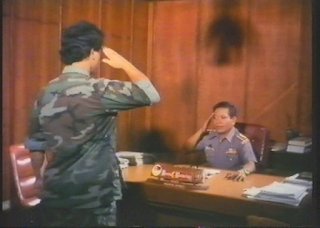 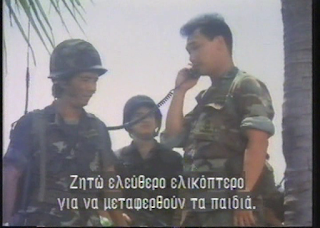 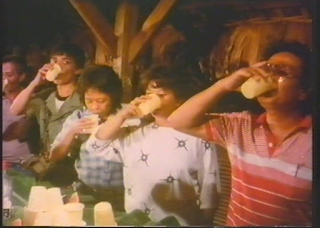 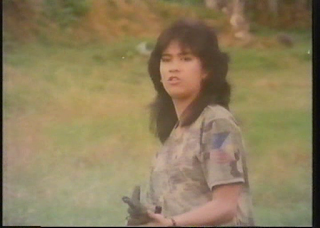 The radioman is edgar macasaddu, father of my friend...